A solution is currently being developed in an immediate program for the qualified anti-aircraft defense of the German Army, which should be available at the latest for use within the spearhead of NATO (Very High Readiness Joint Task Force - VJTF) 2023. The focus is particularly on unmanned aerial vehicles (UAV), which is why the defense system is also known as Counter UAS (c-UAS).

The solution consists of a GTK boxer, in whose mission module a remote-controlled weapon station Protector from Kongsberg is integrated. A 40 mm grenade launcher with airburst ammunition is provided as the effector. Airburst ammunition is programmed to detonate in close proximity to the target and destroy the target with a dense cloud of projectiles. This form of control is particularly successful against soft targets such as UAV.

The most important reconnaissance element will be the Spexer 2000 3D MkIII radar from Hensoldt. The device is the third generation of the ground detection radar, which in addition to land and sea targets can also detect air targets such as helicopters and airplanes. The AESA radar (Active Electronically Scanned Antenna) scans a sector of 120 degrees with the antenna fixed. With up to 16 independent radar lobes, small and fast moving targets such as UAV can be recognized. The update rate is 0.3 seconds and the range is 2.5 km. With only one radar lobe, the detection range increases to 40 km, but with a reduced sampling rate. With the scan-on-the-move ability, Spexer can also enlighten in motion. The system is therefore also suitable for protecting convoys.

The compact antenna weighs 35 kg and measures 60x50x20 cm (WxHxD) and works in the frequency range 9.2 to 10 GHz (X-band). The signals are generated and processed in the Generation and Processing Unit (GPU). The GPU weighs 40 kg and is of the same order of magnitude as the antenna.

In a test shoot with the complete system, Spexer was able to demonstrate a high classification performance of small targets in very demanding scenarios. Small targets such as UAV are characterized by a low radar cross-section and high maneuverability.

After evaluating the test shooting, Hensoldt was commissioned to supply ten Spexer 2000 3D MkIII. The devices will be delivered from the end of this year. The ten boxers for qualified air defense will be available by the end of 2021 at the latest. Training can then begin so that vehicles and crews are prepared in time for the NATO spearhead VJTF 2023. 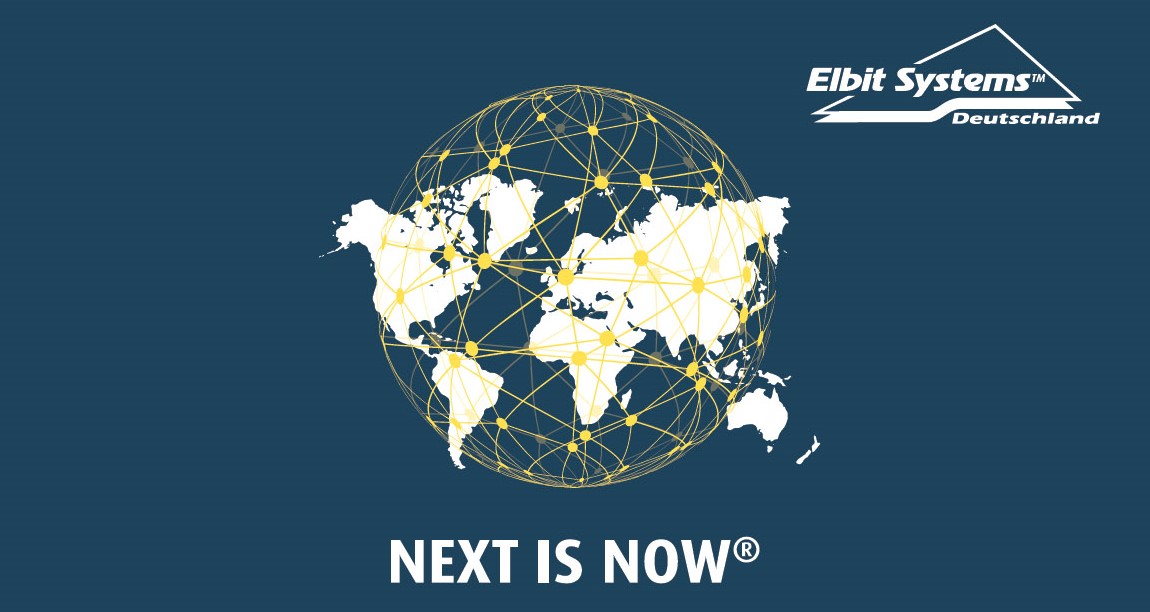