A first project is the development of a Saudi version of the 4 × 4 Joint Light Tactical Vehicle (JLTV), which Oshkosh is currently building in large numbers for the U.S. Armed Forces. The training of personnel in the assembly, repair and joint maintenance of protected 4 × 4 M ATVs from the production of Oshkosh served as preparation, of which an estimated 450 are used by the Saudi Arabian armed forces. The M-ATV is one of the forerunners of the JLTV.

The first vehicles produced by OTM are said to be two-axle all-wheel drive 4 × 4 trucks from the family of medium-sized tactical vehicles (Family of Medium Tactical Vehicles, FMTV). 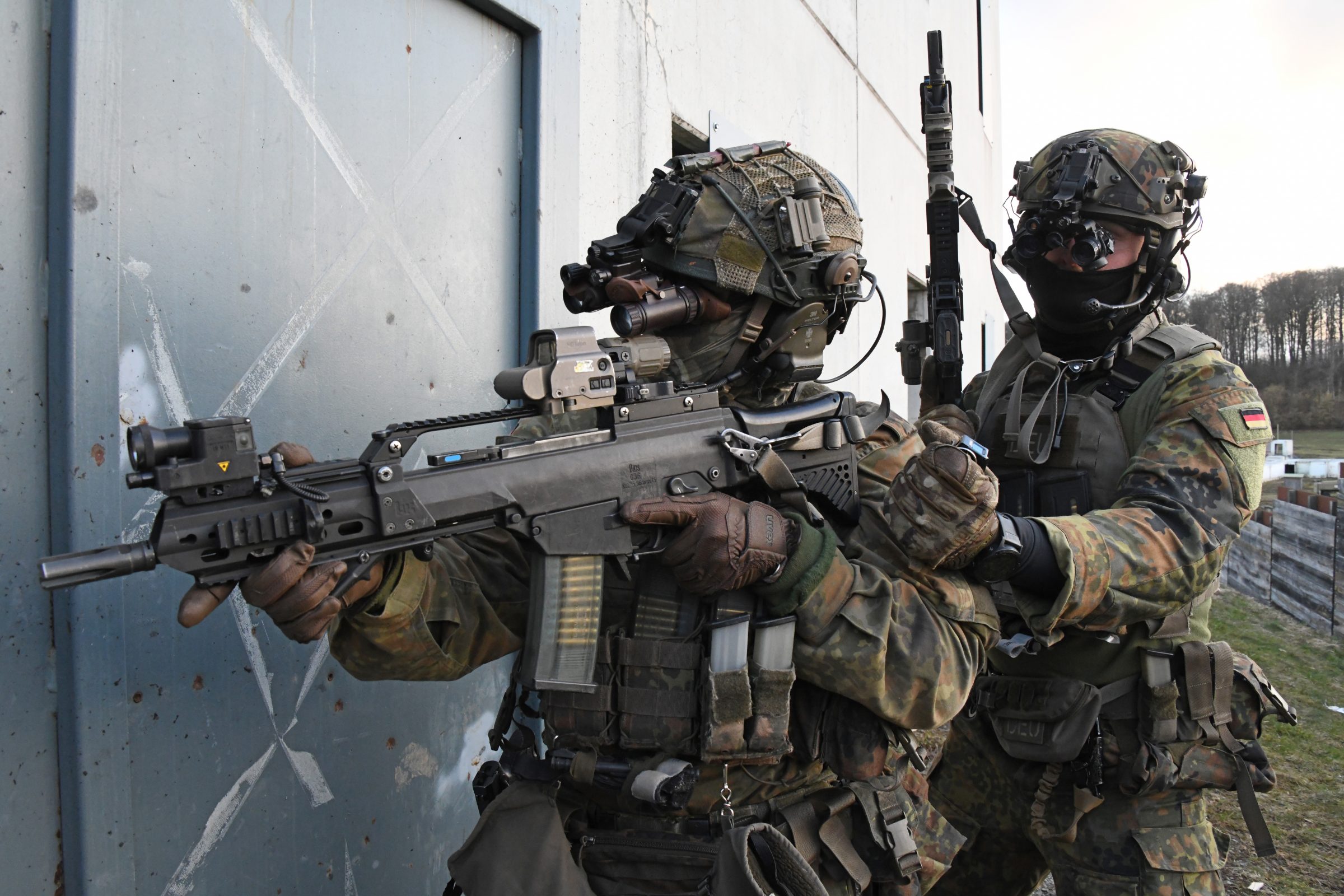