We have been living in a pandemic for some time now. If you look at the German media landscape, there seems to be only one topic left. We had times like this before - when the Wall fell and then again after the attacks on New York and Washington on September 11, 2001.

It is important in such times that we maintain our course and attitude. After the fall of the wall, we - almost - all considered another confrontation in Europe to be unthinkable. Everyone advocated getting the peace dividend now. Too many were too ready to brush off any precautionary thinking. In the euphoria at the time, everyone who warned was called "Cold Warrior". The peace dividend was accompanied by the realization that stockpiling of equipment, ammunition and medical equipment was unnecessary. Corresponding inventories were reduced.

Now these goods are missing. The Bundeswehr's supplies are now exhausted, they were very quick. After the security policy was reoriented to national and alliance defense, the armies of NATO began to change course. But that takes time. It has recognized that the Bundeswehr must step on the gas in this area.

With some delay, Germany de facto abolished conscription a few years ago. This is the end of the community service. If there were still both, society could now fall back on a large group of people who have basic training in many of the skills now required, for example in nursing. The general conscription, as we have practiced in Germany, has provided a broad basis for provisions that went far beyond the military. But we narrowed this down too much to the purely military in the debates. We have now developed a different understanding of security. The so-called networked approach made it clear that security encompasses almost all political and social areas.

Again and again a debate flares up in Germany as to whether military service should be reintroduced. This also addresses the question of general compulsory service, which could be introduced in many areas of society. This debate will surely flare up again after the experiences with the pandemic, then with new arguments. The precautionary idea should be implemented there. 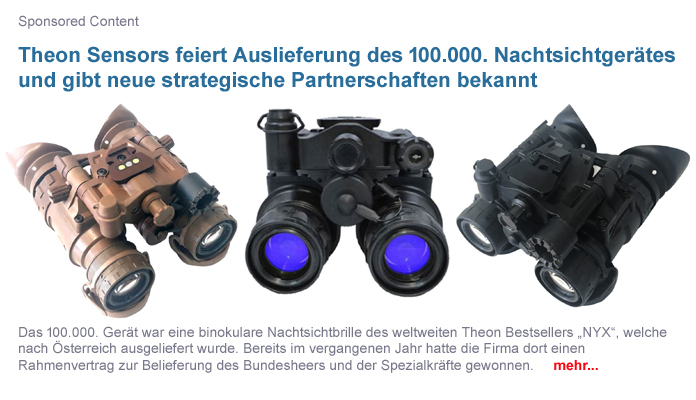 In crises like the present, the public is focused on the symptoms of this crisis. In the past, there were similar laws that were repeatedly sewn with the hot needle, but not all of them were subsequently repealed. When the then Federal Republic was startled by the terrorism of the Baader-Meinhof gang, laws were passed, some of which still exist today. The same happened after the attacks on New York and Washington in 2001. The Hungarian government has been authorized by the parliament to govern only with regulations. The Bundestag has not passed such a law. Let us remain vigilant that he does not do that either. The existing laws are sufficient to survive this crisis.

And we cannot accept the simple thesis that none of this would have happened if globalization had not progressed so far. In the 1970s we spoke of the "multinational corporations" that actually ruled the world. This world became more and more networked. Today it's called globalization. This world no longer works without global cooperation. But it is also correct: If we look at the supply of medicines, for example, we have seen how dependent we are on China, where most of the medicines are produced. A new way of thinking has to take effect here. It cannot be that our population can no longer be properly cared for because of cheaper labor costs. There is also a responsibility of the industry. But you can't solve this problem with national slogans that you hear over and over again.

We mustn't be as good or bad news as we are in the past. We need to put the precautionary idea at the center of political discussions and actions. For this we need attitude and foresight. That is one of the lessons we should learn from the crisis. 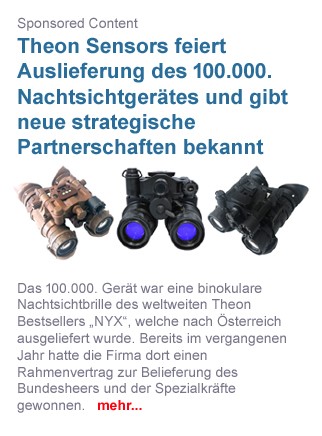