For effective education and action ability and situation assessment need commander and driver excellent visibility and maximum control of the vehicle system. Fully Operational needs day and night to be guaranteed to be able to perceive hazards in hostile environments and self-awareness to come before. Iron Vision ™ is based on a built-in helmet Situational Awareness system and allows land forces latency reconnaissance capabilities.

So far, commanders and drivers of armored vehicles could look at those events only angle mirrors, periscopes or individual cameras. With the Iron Vision ™ system, they have a full 360 ° field of view, day and night.

With Iron Vision ™ all hatches can remain permanently closed while the crew members are protected and have an increased assessment.

The system consists of a plurality of external cameras with day and thermal imaging channel, which collaborate in real time and transmit the image via a display in the visual field of the wearer.

Commanders and drivers require ENTIRE and latency situational awareness, regardless of which vehicle platform is. Iron Vision ™ is based on the Situational Awareness system of the F35 Joint Strike Fighters and can be integrated in almost all armored vehicles of modern armed forces.

Furthermore, the system allows the crew members the full integration of C4I capabilities. With the help of augmented reality (AR) technology tactical data and information can be projected directly and in real time in the field of the wearer. In order for a simultaneous consideration of battlefield images and tactical information is possible. The action and reaction ability is significantly increased by the superimposition of the information. 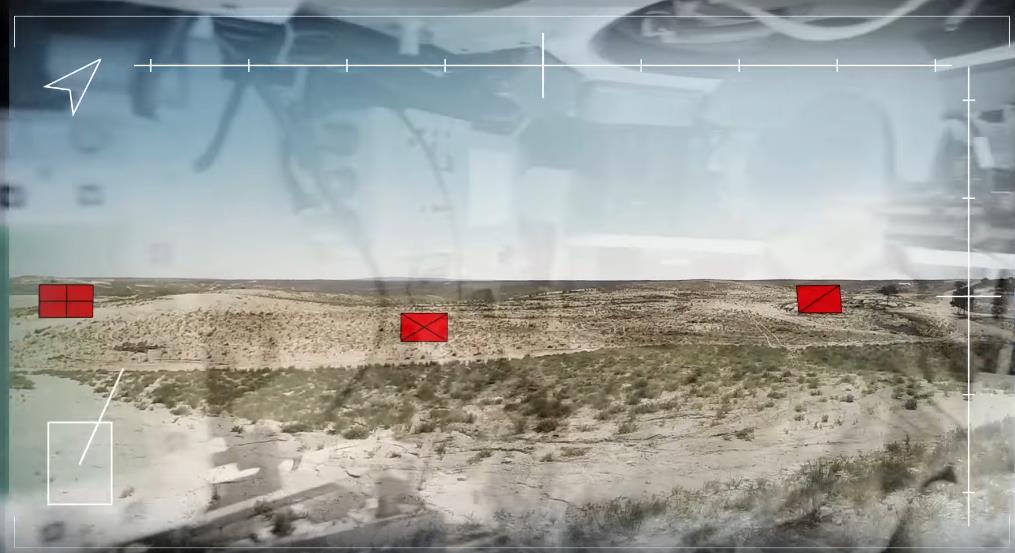 C4I in the digital battlefield

Iron Vision ™ is pre-loaded terrain and obstacle models combined with tactical symbols mapped to all the information needed for the crew members see. Leading Helmet Mounted Display (HMD) technology and the image representation in real time to prevent visual impairment and resulting nausea that is commonly caused by delayed image transfer and asynchronous movement of the armored vehicle.

By Iron Vision ™ the crew presents a single, unified and intuitive view of the world outside the vehicle, the system relieves the crew of the request data from multiple data sources interpret the need.

Future requirements of modern armies include the integration of unmanned systems. TELEFUNKEN RACOMS Iron Vision ™ allows the crew member videos of eg UAVs or other reconnaissance sensors to stream to the HMD. thus Iron Vision ™ offers the possibility of hundreds of feet above the battlefield to float and educate hazards.

Iron Vision ™ increases the quality of information, provides 360 ° assessment in real time with maximum protection for the crew. The system thus makes an important contribution to the digital battlefield. 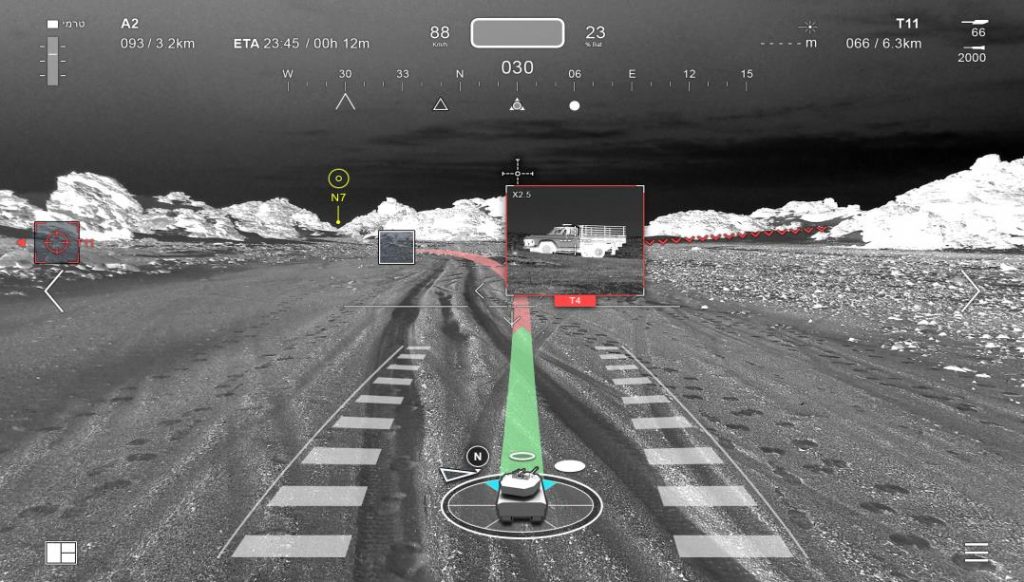 This is what TELEFUNKEN RACOMS Iron Vision ™ 360 ° environment representation for armored combat vehicles.