The Dutch cabinet decided on Thursday night, December 19, 2019 to build a new "Combat Support Ship" for the Royal Netherlands Navy. State Secretary Barbara Visser and thus may be the last planned for the procurement document (the so-called D-letter) addressed to the Parliament.

HNLMS "Den Helder" A834 is to be delivered in 2024, their operational readiness is expected for the 2025th The nearly 200-meter-long ship will have a 75-man crew and can also take 75 people on board. Other features: two power stations, capacity for helicopters and some 20 containers, two RHIB use boats and two FRISC-Abfangboote.

In the defense budget of 375 million euros are ejected for procurement.

The construction is, unlike in the case of the submarine procurement, citing Article 346 of the EU Treaty, which allows Member States to protect their essential security interests, not advertised throughout Europe. HNLMS "Den Helder" will be built by Damen Shipyards Galati (Romania). Scaffolding of command and weapon control system and other equipment should be made in Den Helder. 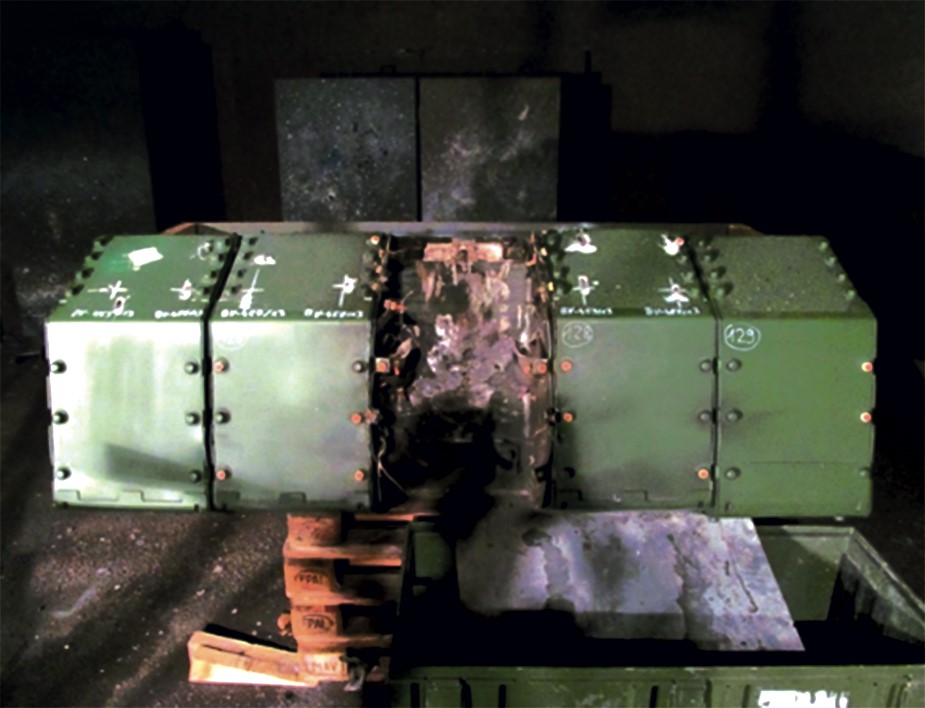