The US forces have engaged Aimpoint the delivery of fire control systems of the type FCS13-RE. They should primarily on the M3E1 MAAWS (Multi-Role Anti-Armor Anti-Personnel Weapon System) alias 84mm Carl Gustaf be used M4 made by Saab Dynamics.

The FCS13-RE is a dynamic universal reflex sight with direct-view channel. It has an integrated laser rangefinder and a ballistic calculator. It sets out a coordinated to reach, type of ammunition, terrain angle and ambient conditions destination point the shooter. The system can be used not only on the MAAWS, but also on other heavy infantry weapons, including 40mm HV grenade machine guns or 12.7mm machine guns. The FCS13-RE has a very high chance of hitting at longer ranges on both standing and on moving targets. It uses an intuitive interface. The system can be expanded with modular zoom and thermal imaging components and is compatible with all generations of military night vision devices.

The M3E1 MAAWS is a modified version of the M3A1 MAAWS and was acquired in 2017 by the US Army, the US Marine Corps and US Special Operations Command. Thanks to titanium components it falls significantly lighter than its predecessor M3A1 and also good five centimeters shorter. The effective range is up to 1,000 meters. As ammunition types are available: multi-purpose bullets (High Explosive Dual Purpose, HEDP), tank missile (High Explosive Anti Tank, HEAT), explosive projectiles (High Explosive), anti-tank missiles with missiles Support (HEAT RAP) as well as lighting and smoke projectiles.

The selection of the Aimpoint FCS13-RE for use on the M3E1 was made after extensive tests and evaluations that have been in collaboration with the Armament Research, Development and Engineering Center (ARDEC) of the US Army in Picatinny Arsenal, New Jersey, performed. Delivery of the commissioned Feuerleitvisiere is planned for 2019, the order is valued at 24 million US dollars. 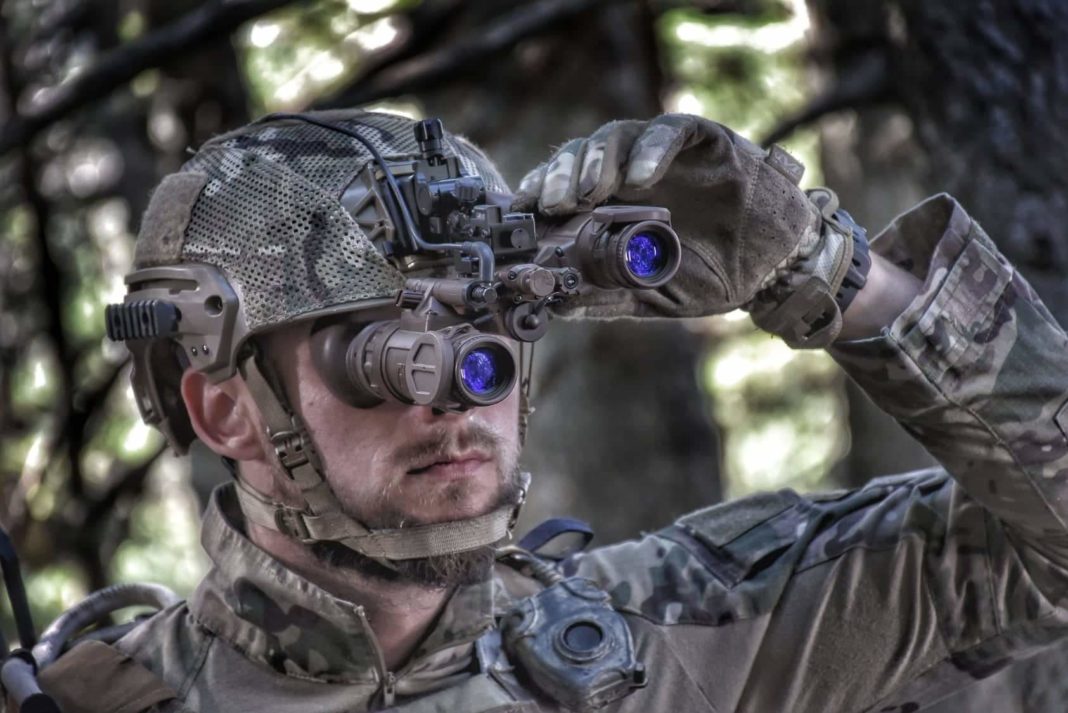 In collaboration with the KSK, the binocular NYX night vision goggles were subjected to an 18-month acceptance test, during which the system was tested under arctic, desert and jungle conditions, which led to various upgrades and modifications of the night vision goggles.