Since 2006, the Armored transport vehicle (GTK) Boxer is produced. With the first order of 472 vehicles from Germany and the Netherlands, the program seemed to come to an end. Not least with the successful mission in Afghanistan, the program has gained new impetus.

On the International Armored Vehicles Conference in London OCCAR, the NSPA, users nations Australia and Lithuania and the manufacturer ARTEC gave an overview of the procurement program and the use of the vehicles. OCCAR (not for Australia) is purchasing the vehicles on behalf of users Nations in ARTEC, the joint venture between Rheinmetall and Kraus-Maffei Wegmann + Nexter Defense. Today 716 GTK Boxers are ordered in 14 versions. Germany has ordered a second batch of 131 group transport vehicles Boxer A2 and Lithuania as a new client 89 infantry and two driving school vehicles. These days, the 500th Boxer comes off the line.

Lithuania has received the end of 2017 two driving school vehicles and early 2018 two detection vehicles. The verification of the performance has been delayed in order to shift the delivery of the first vehicles by about a quarter of a year to May 2019. However, the delivery of residue is to be made up by year end. So that the program is progressing on schedule with delivery rates between twelve and six vehicles per quarter to delivery of the last vehicle end 2,021th

Australia has ordered as part of the modernization program country 400 last 211 boxers and 14 additional mission modules in five versions. Thereof as an immediate requirement 25 designated as a block I vehicles (12 reconnaissance and 13 minivans) are to be put into operation to 2020th The remaining vehicles are then implemented as a block 2 with the versions reconnaissance (121), guide (15), Joint Fire Support (29), repair (11) and recovery (10). The reconnaissance version is equipped with a lance gun turret with 30 mm gun. For the versions without tower additional mission modules are procured, which are made portable with ISO container frame. Two container frames are equipped power supply in order mission modules in use or in the formation can be operated in a stationary (without driving module).

The Block II vehicles differ from Block I by integrating Spike anti-tank missile, a mobile camouflage system, mine and ballistic protection by country 400 specification, a new command and reconnaissance system (C4ISR) and possibly an active protection system (APS). Rheinmetall examined on behalf of Australia in a feasibility study whether an APS as the preselected Iron Fist can be integrated into the boxer. The Block I vehicles be retrofitted to the configuration block II.

In Europe, the negotiations for the purchase of 48 boxers in four versions for Slovenia are in the final stage. Britain, one of the initiators of the Boxer program - but resigned in 2003 - is re-entered into the program, and wants to raise more than 500 vehicles. The decision is yet to fall this year. Since the British boxer will be mainly produced in the UK, currently the industry is positioning. Rheinmetall and BAE Systems have announced on 21 January 2019 that they want to form a joint venture that a substantial part of the Boxer-production yield and to develop further activities wheeled vehicle beyond. Here, the British Rheinmetall subsidiaries Rheinmetall Defense UK and Rheinmetall MAN Military Vehicles UK play a role.

In Germany there is further need for boxers as a carrier for a heavy weapon for the infantry deployment and air defense with a number of items on the order of 90. The Netherlands has expressed requirements of five craft and additional training facilities.

This results in a total of a foreseeable production volume of well over 1,500 vehicles. NATO Support and Procurement Agency (NSPA) expects to 2,000 vehicles for which it can assist in the operation. Since 2013, the NSPA, in close cooperation with the OCCAR support on technical issues in materials management as well as in financing and procurement. Currently, 474 boxers are cared for as part of the Country Support Combat Vehicle Partnership. Users nations benefit from the expertise of the NSPA.

Without specific requirements of users Mission Modules arise in the industry for other tasks. A bridge layers with a 14 m bridge (MLC 100) or 22 m bridge (MLC 50) is at the prototype stage. Likewise, a mission module with 155-mm howitzer in the experimental stage. When test firing with the remote-controlled gun many expectations have already been fulfilled. The weight of the howitzer, however, requires a total weight of 38.6 tons of changes in the suspension and other tires. ARTEC called the DSEI 2019 or the Eurosatory 2020 as a possible job interviews.

The boxer has become one of the most successful 8 × 8 wheeled vehicle programs. Here, the bundling of user interest in a respective turns procurement organization (OCCAR) and operation (NSP-A), which cooperate with the ARTEC in which the industrial activities are grouped, to be advantageous. The clear interfaces and unique responsibilities enable quick and error-free realization of vehicles according to military requirements. 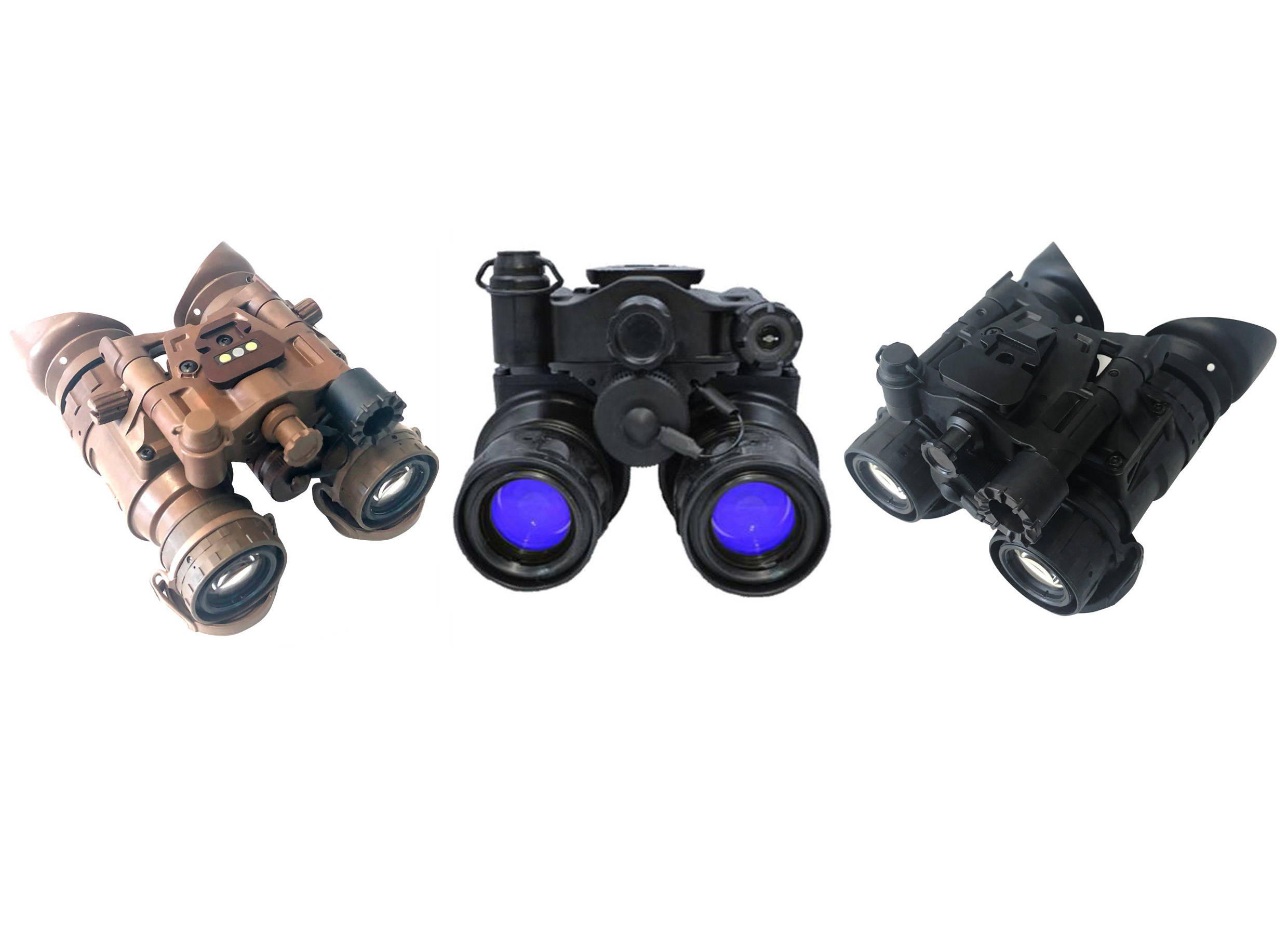